As we once again celebrate World Doll Day on June 12th and our thoughts turn to sharing friendship through dolls, we are reminded that dolls have often been ambassadors for understanding and kinship between people everywhere. This concept has played out many times in the past century and a half and continues today. 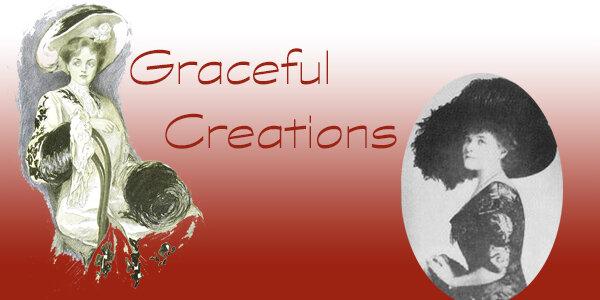 Early 20th century illustrator Grace Drayton invented a captivating world of chubby-cheeked children, some of which have become cultural icons in America. 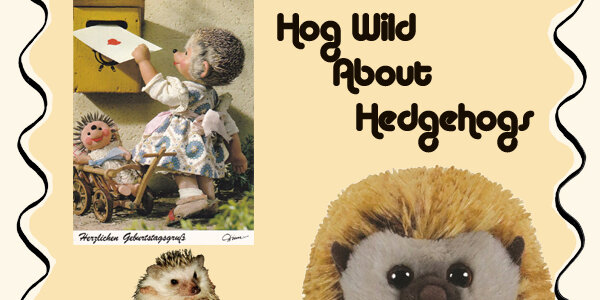 For generations hedgehogs have been beloved characters in children’s stories and as toys. For the 21st century collector, hedgehogs can be a fun (if not slightly obsessive!) niche within the realm of toy, plush and doll collecting.

In the realm of doll collecting the Multi-faced doll has always been of special interest to collectors. Doll makers in their never-ending search for novel products have repeatedly turned to variations of multi-faced dolls. 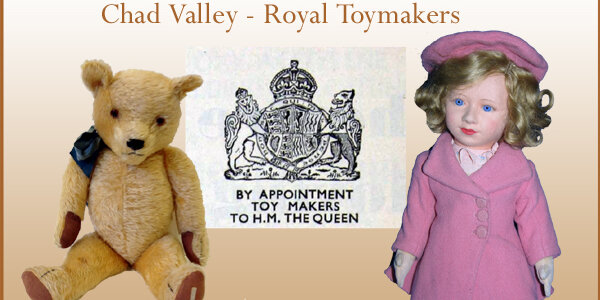 Even before receiving their royal warrant, Chad Valley was well known for making a wide range of innovative and high-quality games, dolls, plush, and toys. 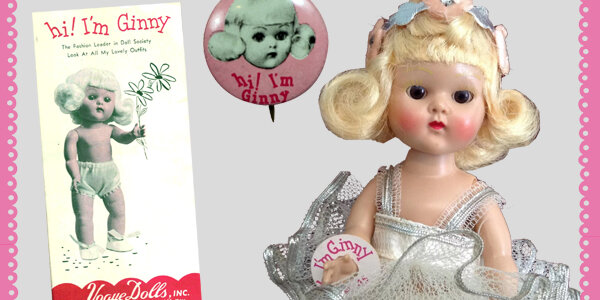 The post- world War II era in the USA saw a time of relative peace and prosperity for much of society. Adults who had grown up in the shadow of the Great Depression and who had lived through the war years found themselves in a new world. There was a surge in commerce and home building and a baby boom was underway as people resumed their pursuit of the American dream. In Massachusetts a home-maker named Jennie Graves took her love of dolls and fashion, and created a doll company which would eventually develop one of the most popular dolls of the mid-20th century, Ginny.

For those looking for appropriate antique or vintage clothing for their dolls or looking to sew for their dolls, commercially made doll clothes patterns are a perfect guide for the collector.

Georgene Averill was the driving force behind the dolls bearing the names Georgene Novelties and Madame Hendron and for the products of the early years of the Averill Manufacturing Company. Her dolls impacted the entire doll industry and brought success to this pioneering female American doll designer. Many child stars of the Golden Era of film were captured in photos playing with the dolls of their day. Both child and adult stars were often depicted in doll form. These connections to the glittering world of the big screen form a special bond between movie enthusiasts and doll collectors of the 21st century. At the turn of the 20th century Armand Marseille was the largest manufacturer of bisque doll heads. For over 60 years his company would supply heads to a variety of German doll makers and wholesalers in Europe and America. His line included dolly-faced dolls, characters and googlies.